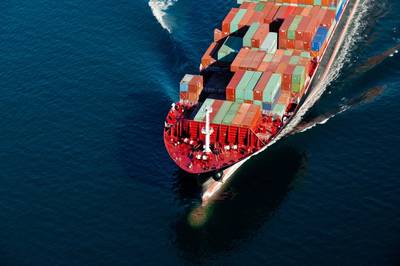 With its new line, Zim joins a number of international rivals—including MSC, Maersk—to announce they would offer a connection between Israel and the UAE since the countries agreed to normalize relations.

Zim said its line will take cargo from Jebel Ali to Israel's Mediterranean Haifa port and, in the other direction, offer service from Israel and the eastern Mediterranean to the UAE.

Rani Ben Yehuda, a Zim executive vice president, said the new direct service to and from the UAE would lead to future growth "as well as further increase in the scope of our service portfolio."