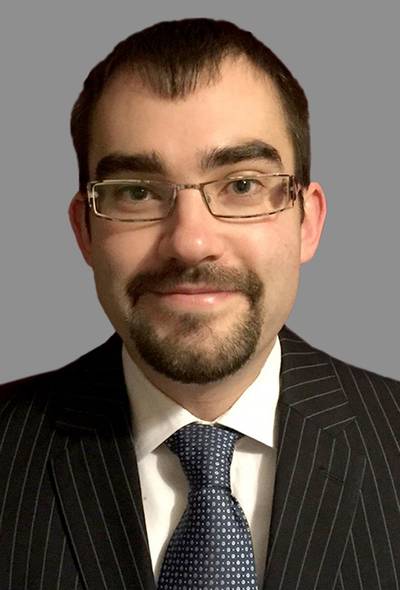 Phil Ward has been appointed by 2H Offshore as a director in its Aberdeen office, a promotion from his current role as principal engineer.

Working alongside the existing management team, Ward will jointly lead the company’s growing Aberdeen business, the company said.
Ward holds a master’s degree in engineering from the University of Cambridge. He is also a Chartered Engineer and a member of the Institute of Mechanical Engineers. Ward has worked for 2H Offshore in its Aberdeen office for more than four years.
• University of Cambridge • Institute of Mechanical Engineers