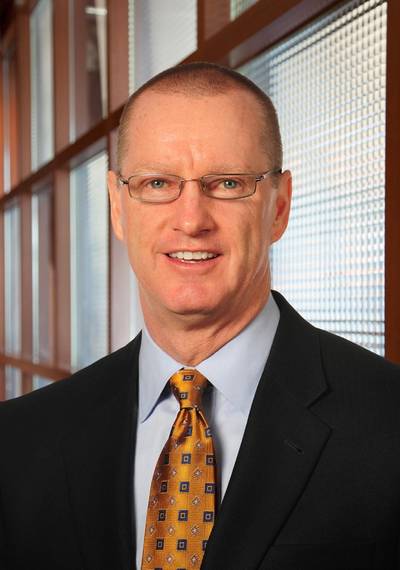 TOTE Maritime Alaska announced that Michael Noone will assume the role of President, January 1, 2016.
Noone joined TOTE Maritime Alaska as Chief Operating Officer in August 2013, bringing 28 years of experience in the shipping and logistics field. As COO, he has been responsible for creating strategic and operating plans for sales, pricing and operations.
Noone received his bachelor’s degree from Wagner College and is certified by some of the nation’s top executive programs in Logistics, including the SMEAL College of Business Administration at Penn State University and the Fisher College of Business at Ohio State University. He also earned certifications in Advance Management from INSEAD, in Strategic Planning and Implementation from the Ross School of Business at the University of Michigan and is a past Steering Committee Member at the Retail Industry Leaders Association (RILA).
Noone’s predecessor John Parrott, who has served as the company’s President since 2009, will join TOTE’s sister company, Foss Maritime as Chief Operating Officer, where he will be responsible for the oversight of Foss’s key operating divisions.
• Alaska • Foss Maritime • INSEAD