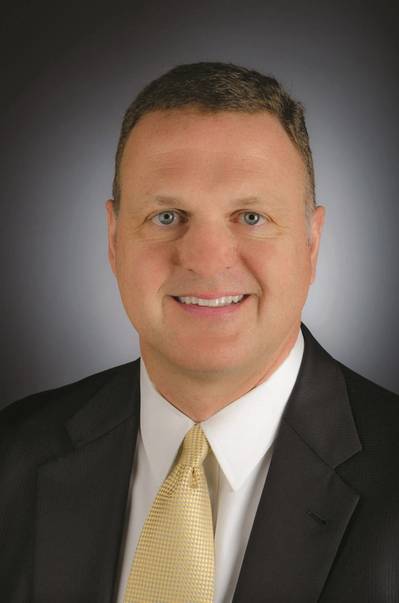 Yusen Terminals LLC has announced that its Board of Directors has appointed Alan McCorkle as Chief Executive Officer effective August 1, 2019.

He will assume the day-to-day leadership of the Company and will become a member of Yusen Terminal’s Board of Directors.

Prior to joining Yusen Terminals and NYK Ports, Alan was a team member of the A.P. Moller–Maersk Group for 25 years holding diverse positions of increasing responsibility. He headed the development of the Pier 400 terminal in Los Angeles, becoming its Managing Director when the facility opened in 2002. In 2004, as General Manager, APM Terminals (Jamaica) Ltd.,  McCorkle managed all port operations in Jamaica before returning to Southern California to become YTI’s Vice President of West Coast Operations in 2014.

McCorkle  holds a B.S. in Business Management from Clemson University and is a graduate of the Executive Development Programs at Cornell University and IMD in Lausanne, Switzerland.