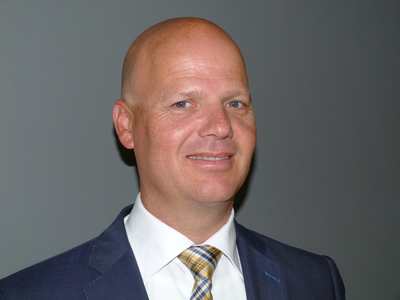 Relou is based in The Netherlands with responsibility over Europe, Middle East and African regions.

Strengths developed during Relou’s nearly three-decades-long career include persistence and perseverance, as well as the ability to build lasting relationships with clients. His diverse career has spanned the ship-building sector to retail and distribution. He began in 1991 as shipbuilder at Shipyard Grave BV, of The Netherlands. From there, he held roles of increasing responsibility at George Kniest Boat Equipment; Simrad (of Kongsberg); Navionics (in Italy); New Madera RIBs B.V.; and Survitec Group, where he held his most recent position as a key account manager. Relou also volunteers his time as a board member for the Foundation Royal Yacht Piet Hein, which aims to maintain a historical vessel. He is fluent in Dutch, German and English.

Sea Machines’ SM series of products, which include the SM300 and SM200, open a new era of vessel capability for marine operators. The SM series empowers boats to work better and stay on task without interruption from beginning to end of the job. The products can be installed aboard existing or new-build commercial vessels with return on investment typically seen within a year.