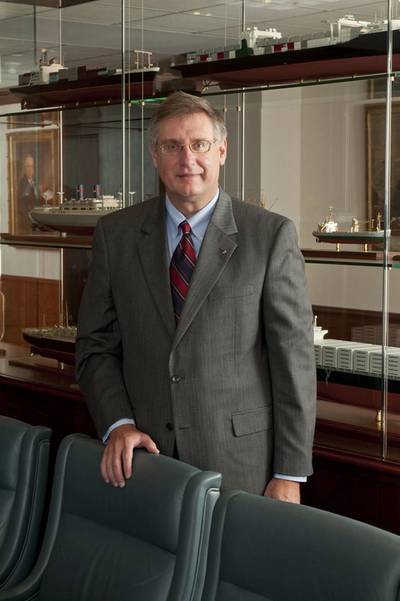 Government grants class society authority to inspect on its behalf

ABS was granted authorization by the Ministry of Land, Infrastructure, Transport and Tourism to serve as a Recognized Organization of the State of Japan.  This authorization allows ABS to provide statutory certification services to Japanese-flagged vessels on behalf of the government.

Working in close cooperation with the flag Administration of Japan, this new authorization allows ABS to verify compliance of Japanese flag ships with the major international safety and pollution prevention conventions: the International Load Line, SOLAS and MARPOL Conventions.

“Since opening our first office in Japan in 1949, ABS has been proud to work alongside the Japanese maritime industry,” stated ABS Business Director for Japan Ken Okabayashi.  “Our status as a Recognized Organization of Japan is an acknowledgment of the professionalism of the entire ABS staff around the world in supporting the Japanese maritime industry and a testament of our commitment to the country.”

ABS currently operates four offices in Japan serving both Japanese owners and other clients constructing vessels and offshore assets within the country.  ABS has more than 120 surveyors and engineers in Japan to support its growing operations.