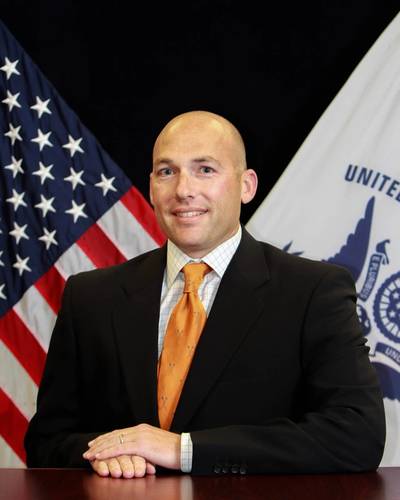 The Long Beach Board of Harbor Commissioners has appointed Casey Hehr to lead the Security Division at the nation’s second-busiest seaport.

Hehr has been with the Port of Long Beach since November 2016, serving as the Assistant Director of Security. He has been the acting director of the division since March, following the retirement of the previous director.

Prior to his position at the Port, Hehr served with the U.S. Coast Guard for more than 20 years, retiring as the Chief of Operations and Response for the Los Angeles-Long Beach Sector. He earned his bachelor’s degree in Mechanical Engineering from the U.S. Coast Guard Academy, and a master’s degree in Business Administration at the Boston College Carroll School of Management.