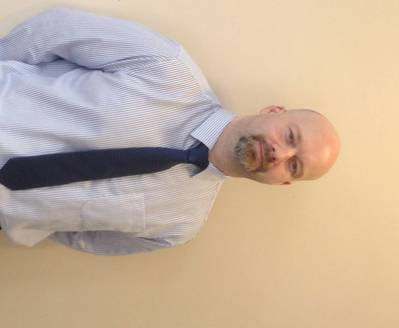 Harkand has appointed Andrew Inglis as a new inspection manager based in the company’s Aberdeen office.

Harkand currently has a team of 20 in its inspection services division which supports work in the UKCS as well as the Gulf of Mexico and Africa regions.