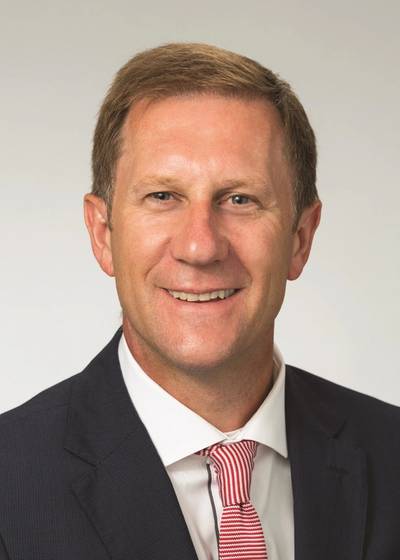 Guthrie will oversee all KVH activities in this area, which is of vital importance in the mobile connectivity market. Mobile tech innovator KVH provides connectivity solutions for the maritime market, including global mini-VSAT Broadbands services used by thousands of vessels worldwide.

Guthrie joined KVH in 2013, and has held a variety of roles, most recently serving as vice president for global channel management. Mark’s extensive experience in the satellite communications and telecom industries includes roles held prior to joining KVH – at SES, BT (British Telecom), Europe Star, and Verestar.

Guthrie will work out of KVH’s Asia-Pacific headquarters, located in Singapore; KVH also has a presence in Tokyo and in Hong Kong. KVH first established an office in Singapore in 2010, and recently relocated to a larger space including an area for demonstrating live satellite antenna feeds of such KVH products as the TracPhone V7-HTS, a 60 cm Ku-band marine satellite antenna designed to deliver data download speeds up to 10 Mbps.