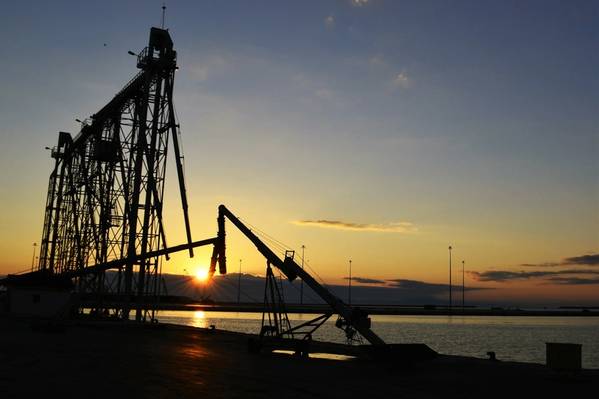 Greece is likely to cancel the sale of its northern port of Alexandroupolis, mainly due to the port’s upgraded role following the war in Ukraine, two sources with knowledge of the matter told Reuters on Monday.

Greece in September received two binding bids for a 67% stake in the port of Alexandroupolis.