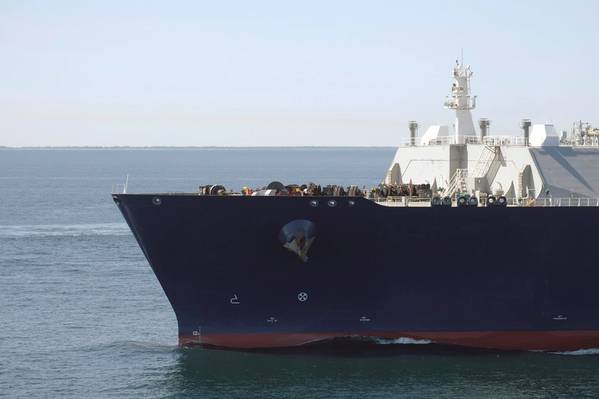 Accounting for 20% of U.S. LNG exports, resumption of the facility is important to ease the squeeze of global LNG supplies, especially as Europe is rebuilding its gas storage after Russia cut gas exports following Moscow's invasion of Ukraine.

"There has been no official messaging, but nobody expects any cargoes until end-February at the earliest," one of the sources said.

"Second half of January is now out of sight," another source said.

Freeport LNG spokeswoman said the restart timeline still stands and the company was still targeting the second half of this month for the safe, initial restart of its liquefaction facility, pending regulatory approvals.

The facility was initially expected to restart in October, but pushed back that target several times since the plant first closed on June 8 following a fire that a consultants' report determined was due to inadequate operating and testing procedures, and human error and fatigue.

In late December, the company said reconstruction work was substantially complete but regulators need to approve the restart, adding it did not anticipate the initial restart of its liquefaction facility to begin until the second half of January 2023.

The delays have forced big customers including JERA and Osaka Gas to book hundreds of millions of dollars of losses. Its other big offtakers include BP, TotalEnergies and SK E&S.

U.S. LNG exports have been steadily increasing for years and in 2022, the United States became the top supplier of LNG to Europe, where demand soared following Moscow's decision to largely cut off piped gas supply.

Many analysts do not expect the plant to return until the first or second quarter because the company still has a lot of work to do to satisfy regulators. 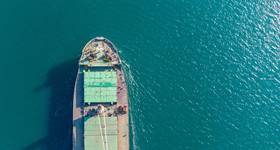