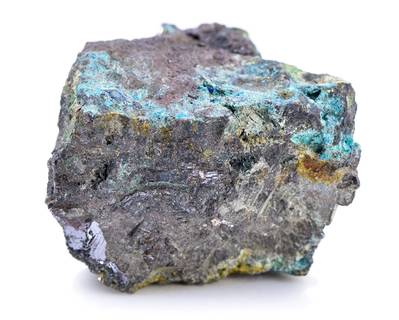 China's iron ore futures extended gains on Friday after touching a record high in the previous session, as concerns persisted over tight supply amid declining shipment from Rio Tinto and expectations of strong demand.

Mining giant Rio Tinto on Wednesday night lowered its guidance on volumes of iron ore it expects to ship from the key Pilbara producing region in Australia for the third time since April.

It now puts the upper limit as much as 5.7% under its original forecast, giving a window for shipments of between 320 million tonnes and 330 million tonnes.

"Rio has reportedly been shipping at relatively low rates, and this guidance confirms that the company is having some operational issues," said analysts from Jefferies in a note.

Demand for steelmaking raw materials continues to be robust despite heightened production restrictions in some regions, including the top steel hub of Tangshan.

The utilization rate at steel mills across the country stayed at the same level as last week at 71.13% this week, as of June 21, data compiled by Mysteel consultancy showed.