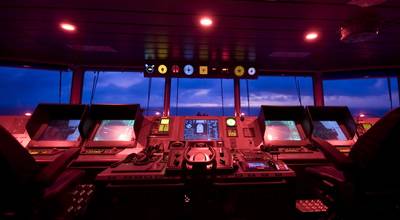 Nor-Shipping: The Show Must Go on Despite Restrictions