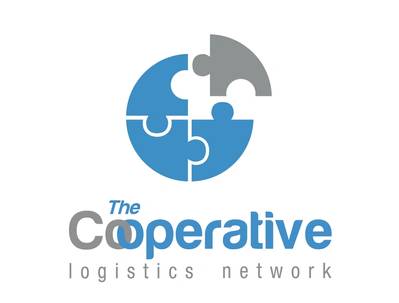 Just one week on from its launch, the team have already processed hundreds of applications and started building its block of founding members, as well as receiving hundreds of website hits and requests for information.

“This is as good a start as any network founder could hope for,” said Managing Director Antonio Torres, himself a veteran network owner (CONQUEROR Freight Network), who exactly four years on has launched The Cooperative Logistics Network, a capped nonexclusive network with freight forwarders in each major air/seaport who cooperate in a financially secure environment to reduce costs and risks and grow their businesses together to compete against the multinationals.

“The popularity of the network is reassuring us that our first goal of recruiting 100 agents for our December operational launch is achievable as well as our target of 75 main cities covered by our first annual meeting in May 2015,” Torres said.

A six-month trial is being given to those agents who, once accepted into the network, commit to attending the networks’ first annual meeting. “You could say this is a bit of a risk but I firmly believe that those applicants who say no to attending do not have a genuine interest in developing a worldwide network of agents,” Torres explained. “These are not the kind of members we want.”

The Cooperative Logistics Network will allow a maximum of three agents per city with the exception of the largest cities allowing 5. “The network will provide the intimacy needed for business relationships to grow whilst maintaining the autonomy many forwarders want when choosing business partners,” said Membership Development Coordinator, Eduardo Paternina.

The Cooperative brand is to be promoted worldwide as an attractive new alternative for shippers, who will no longer have to choose between the personalized service of the strongest local independent agents and the global reach of a multinational forwarding group.

Master on Self propelled Jack-up Barge(ARAMCO)