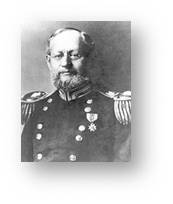 Mention the name Henry Martyn Robert and you will probably get a blank stare from whoever you are talking to. Mention Robert’s Rules of Order and that’s completely different. Anyone who has spent any amount of time in meetings – whether business, governmental or community organizations – is probably well aware of Robert’s Rules.

Now you can put the two together. Henry Martyn Robert created Robert’s Rules of Order. But that’s not all Robert was involved in back in the days of the Civil War and after. And there’s even a Port of Green Bay connection. Let’s delve a bit into the life of this American soldier and engineer.

Born in South Carolina in 1837, Robert was fourth in his West Point Military Academy class in 1857 and was commissioned in the Corps of Engineers. He began his military career teaching at West Point, exploring routes for wagon roads in the West and helped plan the fortification in Puget Sound.

During the Civil War, Robert played an instrumental role in development of fortifications in Washington, D.C. and Philadelphia. Following the war, he spent several years as the engineer for the Army’s Division of the Pacific.

Next up for Robert was work improving the rivers in Oregon and Washington. It was then that his work shifted to the Midwest where he worked to develop the Port of Green Bay and other harbor areas in Wisconsin and Michigan. His harbor development work continued in the East in Oswego, Philadelphia and the Long Island Sound and he’s credited with development of the locks and dams on the Cumberland and Tennessee rivers.

He later became president of the Board of Engineers before retiring from the Army in 1901.

In between all of his engineering work for the Army, Robert was also tasked with planning a town meeting in the early 1870s. As he was putting things together for the meeting, he realized there were no rules or guidelines for such events. So, he took it upon himself to craft the Pocket Manual Rules of Order, which later became known as Robert’s Rules of Order. Today, those rules of order are still providing the guidelines for civil meetings in the U.S.

Besides his notable engineering duties, and creation of Robert’s Rules, Robert was also a key figure in the “Pig War.” The Pig War involved the U.S. and Britain and a dispute over the San Juan Islands between Seattle and Vancouver. It began in 1859 when an American farmer killed a pig owned by an employee of Britain’s Hudson Bay Company, saying the pig was eating his potatoes.

As a result of that incident, both the U.S. and Britain sent troops to San Juan Island. Robert was among the American troops on San Juan Island and designed Roberts Redoubt, which today is still considered the best-preserved fortification of its kind in the United States. The Pig War lasted 12 years, but no shots were ever fired. The pig was the only casualty.

It’s amazing as you dig into history how often you find ties to Wisconsin and this is just another example. 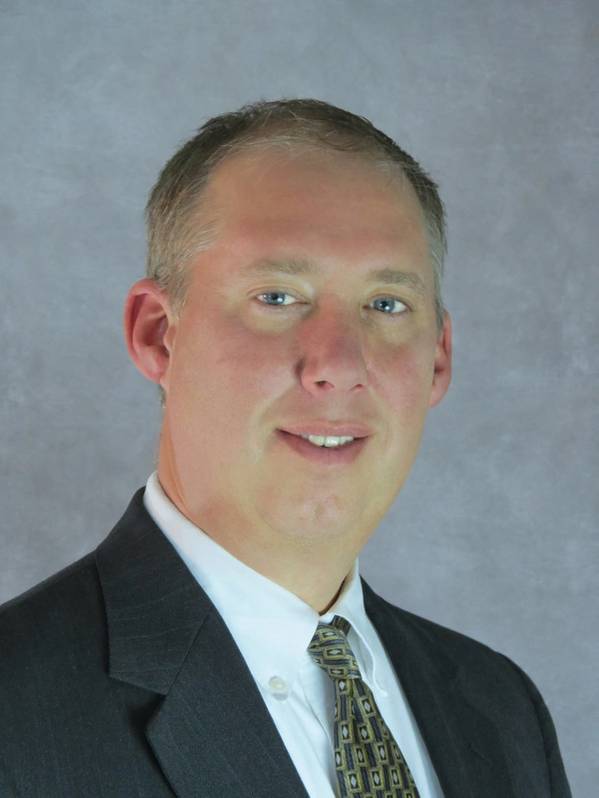 The Author: Dean Haen is the Director of the Brown County Port and Resource Recovery. The Port of Green Bay exists to enhance the prosperity of the people of Northeast Wisconsin by providing facilities and infrastructure able to effectively and efficiently move commodities and goods across the nation. For more information about the Port of Green Bay, visit: www.portofgreenbay.com.