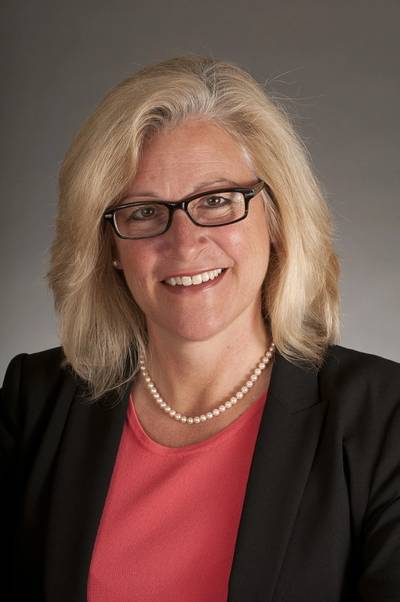 The Long Beach Board of Harbor Commissioners on Thursday approved the selection of Kerry Gerot to lead the Port’s Communications and Community Relations Division. The appointment is effective August 19.

Gerot is currently the Public Affairs Officer for the Long Beach City Manager’s Office, a position she has held for almost three years. As Director of Communications and Community Relations for the Port, she will oversee media relations, crisis communications, community engagement and educational outreach at the Harbor Department.
The Communications Division works with all divisions of the Harbor Department to disseminate information to the public, media and industry stakeholders about the Port’s role in facilitating domestic and international trade as the second-busiest seaport in the nation.
Prior to her role with the City Manager’s Office, Gerot served in a similar capacity at the Long Beach Airport and held a variety of other positions as a media and marketing professional in the entertainment, music and publishing fields. She holds a bachelor’s degree in international relations and a master’s degree in professional writing, both from the University of Southern California.
• Harbor Commissioners • Harbor Department • Long Beach Board of Harbor Commissioners