New ABB CEO: Committed to the Next 5 Years 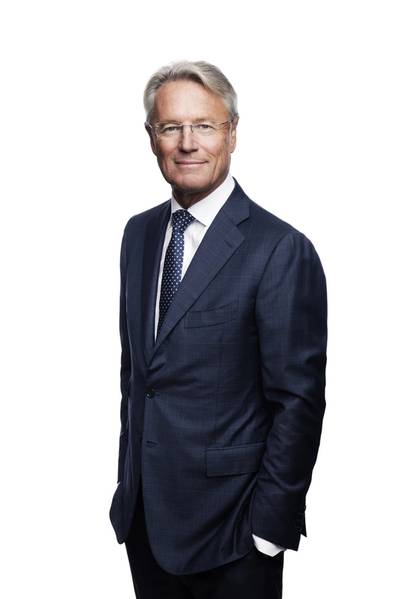 Age or nationality was also not an issue in appointing the 60-year-old Swedish executive, Voser told reporters. Rosengren, the current CEO of Sandvik will turn 61, a month after taking over at ABB next March.

"As he is 60 I am happy to say he is at least committed to a minimum of five years, that is what we are all looking for to drive the transformation of ABB forward over the next few years."

The Board of ABB unanimously appointed Björn Rosengren, as Chief Executive Officer. He will join ABB on February 1, 2020 and succeed CEO, Peter Voser, in this role on March 1, 2020. At that time Peter Voser will revert to his position at ABB solely as Chairman of the Board.

Björn Rosengren (60), a Swedish citizen, is a highly experienced, international executive and leader of industrial businesses. He has been the CEO of Sandvik, a high-tech global engineering group, since 2015. During this time, he has overseen the successful implementation of a decentralized structure and improved both the profitability and financial strength of Sandvik. Prior to that, he was CEO of Wärtsilä Corporation, which manufactures and services power sources and other equipment for the marine and energy markets (2011-2015) and spent some thirteen years (1998-2011) in a variety of management roles at Atlas Copco, a world leading provider of sustainable productivity solutions.

Reporting (in part) by John Revill