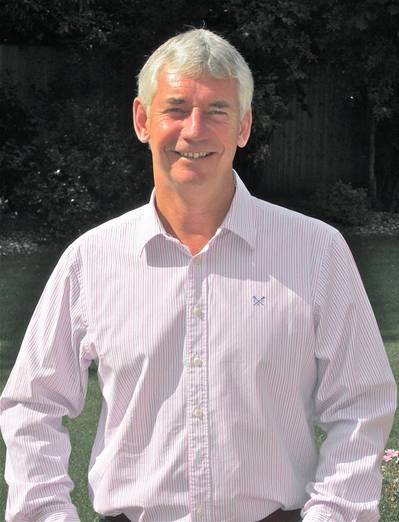 Caledonian Maritime Assets Ltd. (CMAL) has announced the appointment of their new Chief Executive Officer, Tom Docherty. Tom, who is a marine engineer, has held a number of senior management positions within the maritime industry and will take over from former CEO, Guy Platten, in April.

Tom, who is originally from Glasgow, was Managing Director at Red Funnel, which has operated a successful passenger, car and freight business between Southampton and the Isle of Wight for almost 150 years. Whilst at Red Funnel, his responsibilities included the ro-ro ferry and passenger catamaran services and ferry passenger services among many other projects.

To date, Tom’s career has been largely spent in the south of England, working in ferries, towage and salvage vessels and the ports industry. His earlier career saw him operate at a senior level in the oil industry, including manager of the marine terminal at Fawley, Esso’s largest marine terminal in Europe.