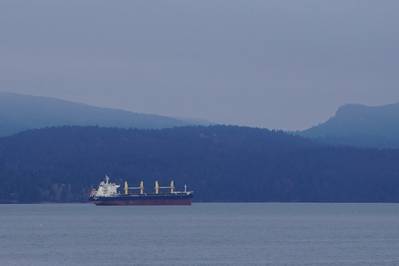 The Government of Canada is acting to preserve and restore marine ecosystems that are vulnerable to increased marine shipping and development.

Transport Canada has awarded a contract to ESSA Technologies Ltd. under the Oceans Protection Plan to look at methodologies and tools to assess the cumulative impacts of marine shipping on coastal marine ecosystems.

ESSA Technologies and Transport Canada will jointly review different methodologies and options for the assessment of cumulative effects, while continuing engagement with Indigenous peoples, local stakeholders and coastal communities to understand key concerns related to marine shipping. The collaboration will ultimately ensure the decision on which assessment tool to use is based on facts.

This $95,000 investment is part of the $9.3 million Cumulative Effects of Marine Shipping Initiative under the Oceans Protection Plan. Engagement with Indigenous and coastal communities to outline a framework for this national initiative began in the fall of 2017.

To date, the government has announced approximately $800 million in investments under the $1.5 billion Oceans Protection Plan to better protect and preserve Canada’s coasts and waterways.