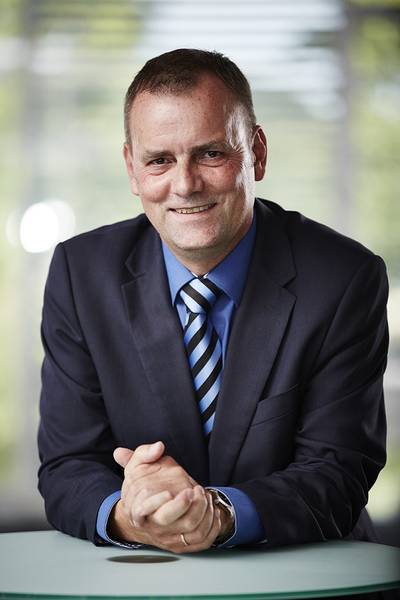 Bunker Holding, the parent company of a group of bunker companies worldwide, has appointed Søren Høll as the company’s new Chief Operations Officer (COO). Søren will be situated at the company’s headquarters in Middelfart, Denmark, but will have frequent and extensive travel to the subsidiaries around the world.

Søren Høll brings experience from the bunker business through his 28 year with Dan-Bunkering, a subsidiary of Bunker Holding. At Dan-Bunkering he held the position as Head of Operations Europe/Asia and Senior Vice President.

Hapag-Lloyd to Acquire SAAM's Terminal Business for $1B