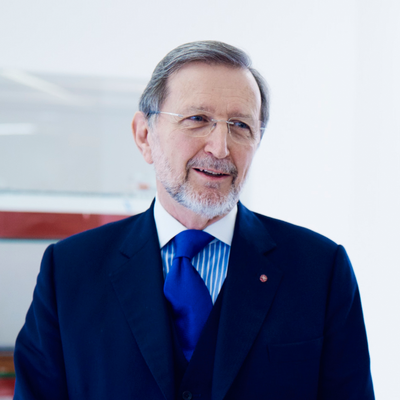 Braemar Shipping Services announced that its Chairman, David Moorhouse, plans to retire from December 31, after nearly 14 years as a Non-Executive Director, the last three as Chairman. Moorhouse said he is willing to serve longer, if required, to facilitate the appointment of a suitable replacement. His retirement is part of a planned reduction in his business workload to facilitate his participation in another venture.

The company’s Nominations Committee is leading the process to appoint a new non-executive Chairman and an announcement will be made in due course.

Moorhouse commented, “It has been a privilege to serve Braemar and its shareholders since 2005, during which time the group has developed substantially and undergone significant changes, becoming a global leader in the provision of broking and advisory services to the maritime industry. I believe that this is an appropriate stage in the company’s development for me to hand over to a new Chairman.”

James Kidwell, Chief Executive of Braemar, commented, “David has been a wonderful servant of the group for many years and we have benefited greatly from his invaluable advice and broad industry knowledge. I have especially appreciated his steadfast leadership as Chairman of the group over the last three years and, on behalf of the Board, wish David well for the future.”