Bookshelf: Port Newark and the Origins of Container Shipping 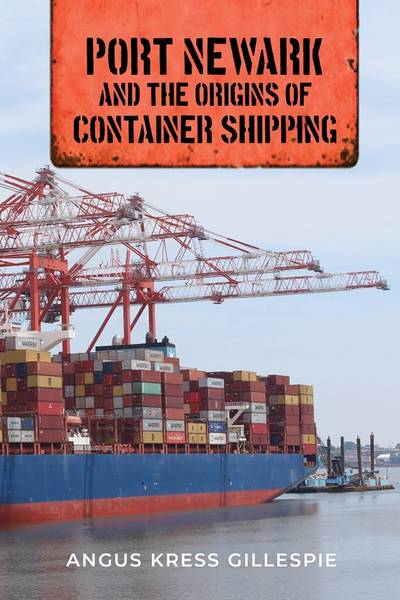 “An inventor is simply a fellow who doesn’t take his education too seriously.” –Charles Kettering

The answer is a man named Malcom McLean. But who exactly was he?  Was he a shipping executive?  Maybe he was a professor of packaging engineering?  No, he was simply a truck driver. What?  How is that possible?  Sometimes, the best solution to a problem escapes the over-educated.  It makes for an interesting story.

It is a story that I have tried my best to tell in my book, Port Newark and the Origins of Container Shipping, which will be released next month.  As readers of this journal well know, container shipping is a vital part of the global economy. Goods from all around the world, from vegetables to automobiles, are placed in large metal containers which are transported across the ocean in ships, then loaded onto tractor-trailers and railroad flatbeds. But when and where did this world-changing invention get started?

My book traces the birth of containerization to Port Newark, New Jersey, when trucker Malcom McLean thought of a brilliant new way to transport cargo. As a truck driver years earlier, McLean had often been frustrated by waiting in line for hours to have his truck unloaded by stevedores, box by box and barrel by barrel, onto the ship at the dock.  He hated waiting.  He just wanted to get back home.  His original idea was just to put the whole truck on the ship. Of course, that was not possible.  Over time, he refined the idea, and he came up with the capital to implement his plan. He consulted with knowledgeable engineers who figured out how to make it work.

It all got started at Port Newark on April 26, 1956, nearly seventy years ago.  It was a chilly day, with a high temperature of 48 degrees, with intermittent showers. On a dock outside shed 154, some fifty-eight 33-foot-long containers were swung aboard the SS Ideal X, a converted World War II oil tanker, a 524-foot-long ship, with the previous name of Potero Hills. Previously, oil tankers would carry a profitable load of oil from Houston to Newark, but they would make the return tip with only ballast. Now tons of cargo could be carried on the southbound trip, making both legs of the voyage pay.  A huge crane placed the containers (they were understandably called “trailers” at the time) on a metal platform of the tanker, above the pumping machinery.

The average loading time was seven minutes per container.  The whole ship was loaded in less than eight hours.  Under normal circumstances, the freight on the ship would have gone to Houston on over-the-road trucks—a trip of about six days.  It would take the ship same amount of time, but there would be a savings of about thirty percent. It was a breakthrough—the brainchild of one man, Malcom McLean.

I go on to tell the story of how Port Newark grew rapidly as McLean’s idea was backed by both New York banks and the US military, who used containerization to ship supplies to troops in Vietnam. I take the reader behind the scenes of today’s active container shipping operations in Port Newark, talking to the pilots who guide the ships into port, the Coast Guard personnel who help manage the massive shipping traffic, the crews who unload the containers, and even the chaplains who counsel and support the mariners. Port Newark shines a spotlight on the unsung men and women who help this complex global shipping operation run smoothly.

Since McLean's innovation, Port Newark has expanded with the addition of the nearby Elizabeth Marine Terminal. This New Jersey complex now makes up the busiest seaport on the East Coast of the United States.  Some have even called it “America’s Front Door.”  My book tells the story of the rapid growth of worldwide containerization, and how Port Newark has adapted to bigger ships with deeper channels and a raised bridge. In the end, there is speculation of the future of this port with ever-increasing automation, artificial intelligence, and automation. 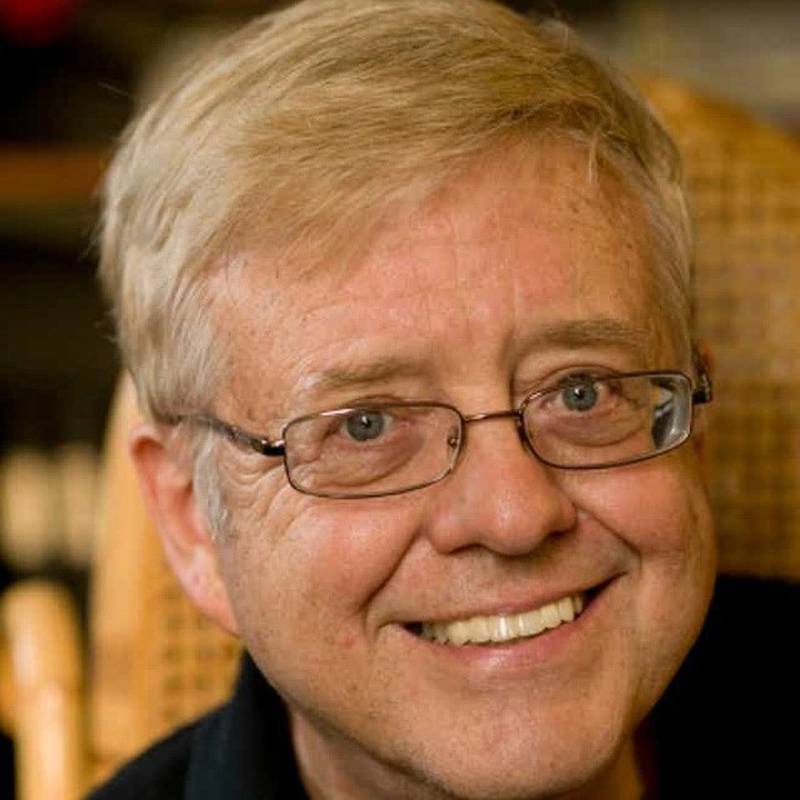 About the Author: Angus Kress Gillespie teaches American Studies at Rutgers University in New Brunswick, New Jersey, where he has taught courses in maritime history.  A Fulbright professor and a New York Times best-selling author, he has written on subjects ranging from skyscrapers to superhighways. He is the author of Twin Towers: The Life of New York City’s World Trade Center and the co-author of Looking for America on the New Jersey Turnpike, both published by Rutgers University Press.