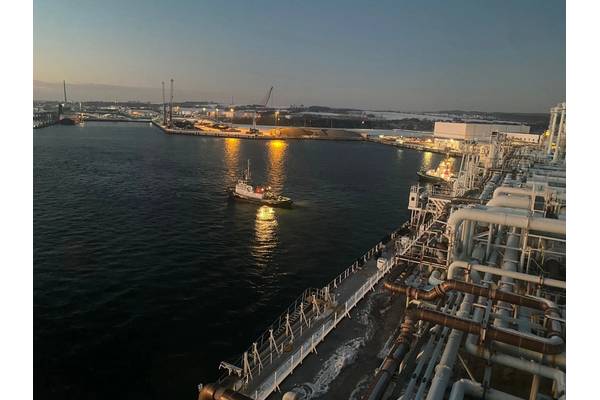 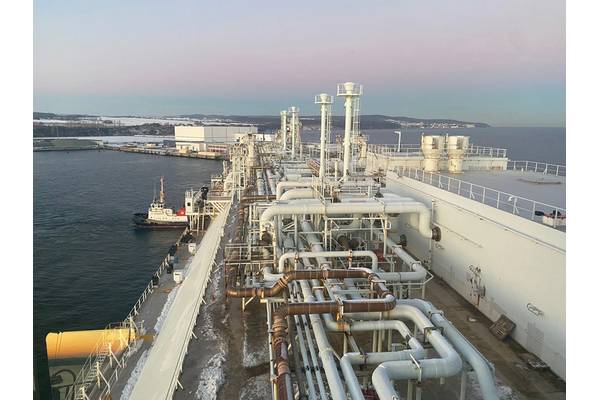 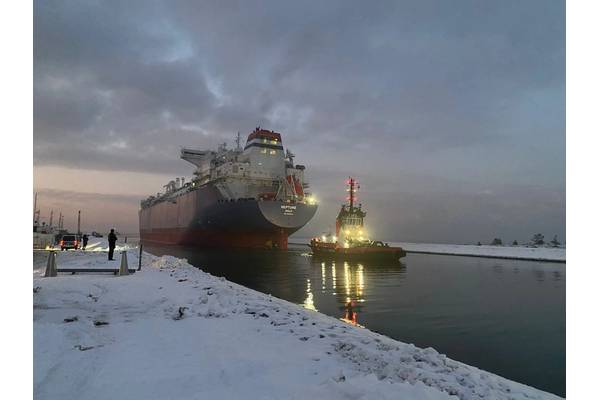 Boluda Towage has started towing services at the German port of Lubmin for the first installation of a floating LNG storage plant.

The Deutsche ReGas LubminLNG import terminal will become the first operational FSRU-based facility in Germany. The floating storage and regasification unit is based inside the port of Lubmin, where an existing gas pipeline allows for a quick connection.

In mid-December 2022, the 2009-built 145,000-cbm FSRU Neptune arrived in Germany’s port of Lubmin to serve the new LNG import terminal. Due to the narrow space of the Lubmin harbor basin big LNG tankers are not able to enter and come alongside the FSRU facility. Therefore, a storage tanker (FSU) will be anchored outside the port and a set of three smaller LNG tankers will provide the shuttling between the FSU storage tanker and the FSRU facility.

Prior to the arrival of the FSRU Neptune, Boluda Towage and Nautitec, a  simulation center in Leer, Germany, investigated how to safely maneuver the FSRU Neptune into the small harbor basin of Lubmin, which has a maneuver space of less than 2 meters. Weeks of intensive simulation training followed, during which Boluda Towage tug masters were trained on how to exactly maneuver with a specialized towing setup.

Based on this simulation training program, the Lubmin port authorities approved the specified setup for the safe towage operations of the FSRU Neptune into the port of Lubmin.

Together with Nautitec, a more specified simulation training will follow for the towing of the small shuttle tankers, which will be carried out by the four Boluda tugs.

At the current start of operations in the port of Lubmin Boluda Towage has a fleet of four tugs -- VB Luca, VB Fritzi, VB Ivy and VB Henny -- ranging from 60.2 to 79 ton  bollard pull and with firefighting capabilities. 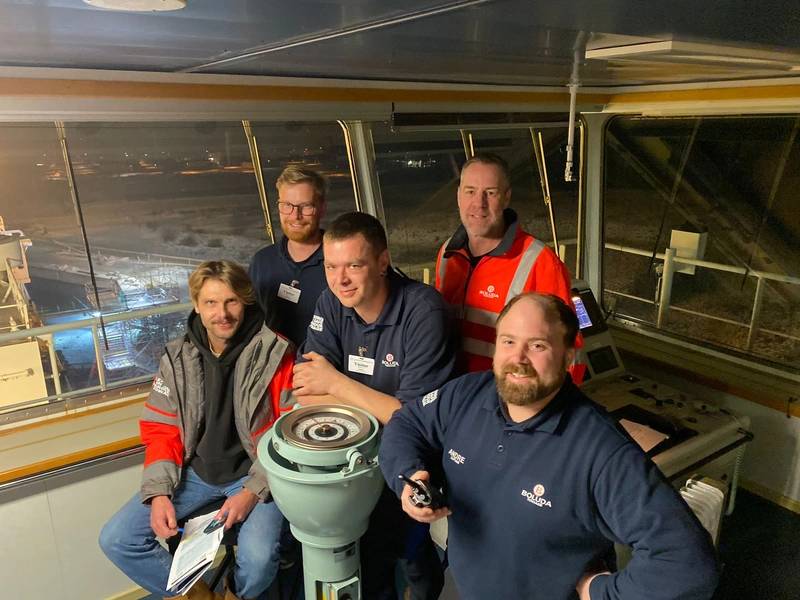 The Boluda Towage crew went through weeks of intensive simulation training to practice safely maneuvering the FSRU Neptune into the small harbor basin of Lubmin, which offers a maneuver space of less than 2 meters. (Photo: Boluda Towage)