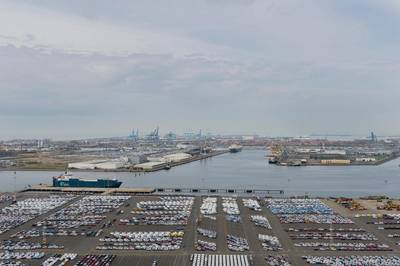 Gefco, in which French-Italian carmaker Stellantis holds a 25% stake, will be valued at 450 to 500 million euros in the deal, the paper said.

Auto transport company Gefco, co-owned by French-Italian carmaker Stellantis, said on Friday it will buy back the 75% of its shares that are held by Russian Railways (RZD) after it was placed under western sanctions.