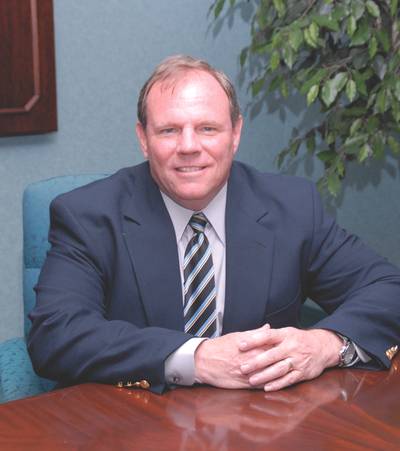 The U.S. Merchant Marine Academy Alumni Association and Foundation (AAF) has formed an advisory committee composed of Kings Point graduates and education experts to assist the U.S. Maritime Administration (MARAD) and the Academy in protecting and preserving the school’s imperiled accreditation.

In June 2016, the Middle States Commission on Higher Education (MSCHE) reported that the U.S. Merchant Marine Academy (USMMA) underperformed in five of 14 areas including planning, leadership and governance, administrative staff qualifications, resource allocation and student services. Of the 10 MSCHE-accredited schools currently on warning status, the Academy is the only one to have failed in more than two categories.
USMMA is the first-ever Federal Service Academy to be placed on warning, and it must provide a progress report to MSCHE by March 1 on the Academy’s implementation of the required changes outlined in the report.
“If we don’t fix the accreditation, then nothing else matters,” said Capt. James Tobin, president of the AAF. “This is an existential threat to the institution and therefore a long-term threat to our national security.”
The group has been tasked with:
Members of the advisory committee include:
“We are hopeful that applying our academic and managerial expertise to the tasks at hand will assist the Maritime Administration and the Academy in identifying the most effective means of addressing the MSCHE committee’s concerns,” said Capt. James Fitzpatrick, Ed.D, who will chair the committee. “We also stand ready to advise on how best to implement the changes that will be required to remove the Academy’s warning status.”
• Columbia University • Harvard University • Mark Warner