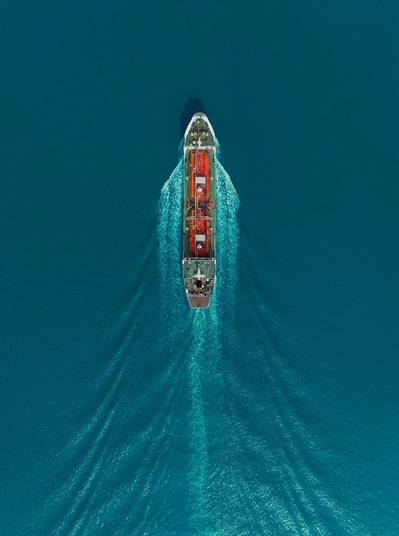 Xodus Group launched a new analysis showing that a rapid pivot to gas will be required to deal with rising global energy demand.

In contrast to some recent future energy scenarios, Xodus believes worldwide energy consumption will continue to increase, driven by economic growth in developing countries, and that approximately half of that demand will need to be fulfilled by natural gas.

The ‘Rapid Pivot to Gas’ report by Xodus’ Advisory team, demonstrates that under this model, approximately $20 trillion would need to be spent on natural gas exploration and production over the next 20 years. The forecast would require significant advancements in technology to produce the gas responsibly, including carbon capture and storage (CCS) of the carbon dioxide produced. The scenario includes the phasing out of coal and oil in response to vehicle electrification and environmental pressures and a rapid and robust increase in renewable production.

Andrew Sewell, Director of Subsurface at Xodus Group said: “Recent forecasts take a developed world view showing either a plateauing or fall in energy consumption, but growing populations in developing countries mixed with increasing wealth are much more likely to result in a surge of overall primary energy consumption. We are anticipating an unprecedented decline in oil and coal, but even with energy from renewables modeled to the most aggressive increase, our analysis shows that a much more rapid pivot to gas is required to meet increased demand. Securing that gas sustainably by quickly enabling CCS and other decarbonization technologies must move further up the agenda of governments and industries around the world.”

The report shows that over the past 25 years, per capita energy consumption of developing countries out with the Organization for Economic Co-operation and Development (OECD) has grown at just over 2.0% annually. In the OECD, on average per capita consumption has fallen by about 0.2% annually in the same period. These growth rates were used to project future energy demand by region. The UN projects the OECD population to grow from 1.3 billion people in 2018 to around 1.4 billion people in 2040, whereas the non-OECD population grows from 6.3 billion in 2018 to 7.8 billion in 2040

Based on these numbers, the overall primary energy consumption will surge from 14,300 million tonnes of oil equivalent (Mtoe) per year to 21,500 Mtoe per year in 2040, presenting a challenging supply and demand scenario.

Xodus predicts that crude oil and coal will decline to 1,500 Mtoe per year and 1,200 Mtoe per year respectively by 2040. Unconventional oil and other liquids are projected to increase over the entire period as is nuclear energy, assuming no major changes in policies. Aggressive growth rates have been assumed for renewables, particularly wind and solar at over 1000% each by 2040. In addition to sustained installation capacity, the uptime and efficiency of new capacity is projected to keep improving for the next 20 years.

Mr Sewell continued: “Assuming that natural gas supplies the difference in total demand, we estimate that consumption could grow up to 200% by 2040 accounting for half of all primary energy consumption and 73% of the fossil fuel component. Energy industries need to consider this potential gas demand spike in the landscape of the necessary decarbonization of our global energy supply along with the huge exploration and production expenditure it would require.”