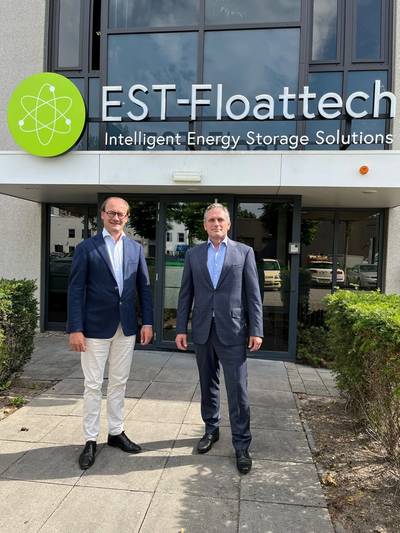 Since its foundation in 2009, EST-Floattech has a track record of more than 200 projects and a growing number of recurring customers. Recently, the first successes have also been achieved by its Hamburg office, which opened in August 2021. With the arrival of Witjens and Gorgels, who will be working from the headquarters in Badhoevedorp, the Netherlands, the company is reinforcing its growth ambition.

Gorgels graduated in chemical engineering and previously worked as Global Head Transportation & Logistics in shipping at ABN AMRO Bank where he was responsible for all customers worldwide.