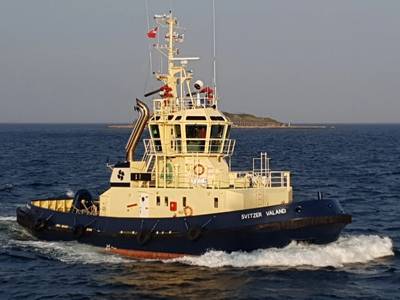 To fully service customers at the seaport of Emden, Svitzer will deploy two tugboats: the Svitzer Valand, a tractor tug with 45 tons bollard pull and part of the organization’s existing European fleet, and the newly purchased Svitzer Vestri, an azimuth stern drive tug with 60 tons bollard pull. Vestri is a newbuild from Turkish shipbuilder Med Marine, and Svitzer will take delivery of the vessel later in October 2020.

Over the past 25 years Emden has evolved to become one of Europe’s biggest RoRo ports and a significant export terminal for Germany’s car manufacturing industry. Emden also plays a vital role in Germany’s offshore wind sector, serving as a technical and logistical hub for multiple wind farms located in the German Bight.

Commenting on the expansion, Lise Demant, Managing Director of Svitzer Europe, said, “This move to provide services at the seaport of Emden comes as another step in our realization of Svitzer Europe’s core strategy and vision of continued and targeted growth.

“As one of Europe’s preeminent RoRo hubs, and a major link in the German automotive supply chain, Emden is an obvious and fitting strategic location to add to our portfolio. We are confident that this move will allow us to better serve customers new and old, and unlock our innovative, safety-driven, market-leading towage services for more in the market. We look forward to working alongside the port authorities in Emden to play our part in underpinning the first and last mile of German seaborne trade through this vital port.”

Svitzer’s new Emden operation will sit within the company’s Scandinavia and Germany cluster, which spans a range of ports in Sweden, Denmark and Germany including Bremerhaven, Gothenburg, Copenhagen and Malmo. 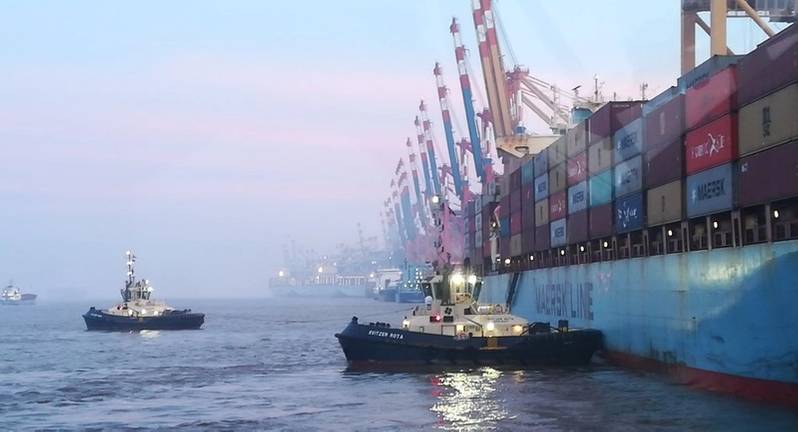