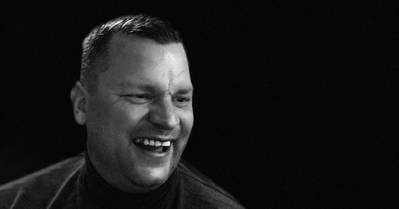 Steve Parks, a long-tenured and well-known maritime media marketing persona, passed away suddenly of a heart attack on June 7, 2020. He was 45.

Steve began his career in maritime publishing in 1998 selling the Shipping World & Shipbuilding. He was hired by John Labdon Associates (JLA) as senior media consultant and was group sales manager for Marine Propulsion magazine from 2003-2007. He went on to serve as sales and development director at Riviera Maritime Media from 2007-2014.

In 2014, Steve started his own marketing firm Wake Media to deliver business-to-business media and communications services to clients in the maritime and offshore sectors.

"Anyone who knew Steve will know how important Wake Media was to him and as a team we want to ensure that we maintain and continue his business and legacy," Wake Media said in a statement announcing his passing. "He truly was one of a kind, with a passion for life and everything maritime."

Among Steve's passions were maritime, football and his family, particularly his three teenage sons.