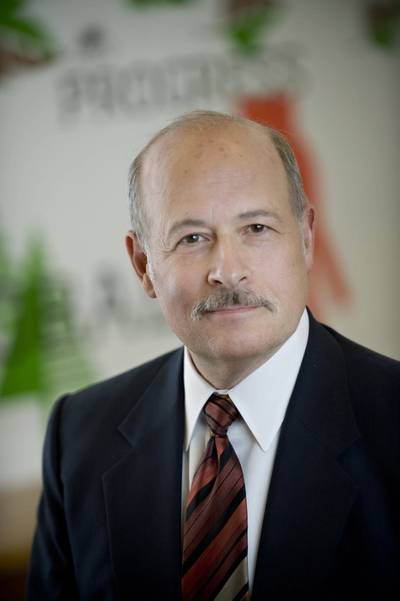 MTS President-elect Dr. Richard (Rick) Spinrad will be stepping down from his MTS position as he is named chief scientist of the National Oceanic and Atmospheric Administration (NOAA). President Barack Obama announced the appointment May 8, 2014.

Spinrad’s appointment was announced among that of several others also nominated to key positions. President Obama said, “I am honored that these talented individuals have decided to join this administration and serve our country. I look forward to working with them in the months and years to come.”

Dr. Spinrad will bring over 35 years experience in marine science, policy and operations to his new position. Currently he serves as Vice President for research at Oregon State University. While serving as Technical Director for the Oceanographer of the Navy, and leading NOAA’s National Ocean Service and Office of Oceanic and Atmospheric Research, he received recognition from the Secretary of the Navy, and Presidents George W. Bush and Barack Obama for his efforts.

“It is an exciting opportunity and, while I am humbled by the appointment, I am looking forward to the addressing the spectrum of ocean issues,” said Spinrad. “I continue to applaud MTS’ commitment to the development and application of the technologies that have advanced understanding of our world’s oceans. I appreciate their commitment. We cannot underestimate the significant impact of the seas on our lives. On behalf of the marine community, I thank MTS for their many contributions.”

Said MTS President Drew Michel, “The MTS community celebrates Rick’s appointment as chief scientist for NOAA. He brings a unique set of talents and abilities to a challenging position. We will miss his MTS-­‐specific contributions, but are pleased to exchange these for what will be national and global contributions. MTS congratulates Rickon his appointment.”

“The Marine Technology Society appreciates the thoughtful vision and contributions of Dr. Spinrad,” said Executive Director Richard Lawson. “MTS recognized his abilities when naming him an MTS Fellow in 2008. We are pleased that he will be able to serve in such a key role as chief scientist of NOAA. We wish him the very best.”

MTS leadership is addressing the need to identify a President and President-Elect in its upcoming elections.