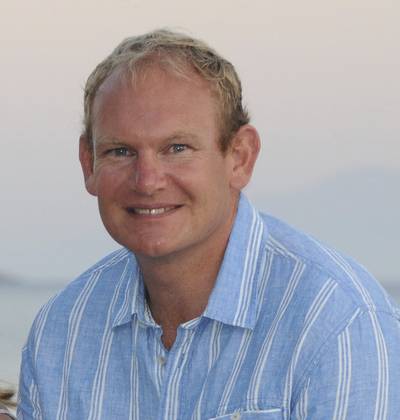 As part of its continued expansion, Solace Global, the world's most trusted provider of security in maritime, offshore and land-based environments, has announced the formation of a prominent security Advisory Board. The board will draw on its extensive experience and knowledge in global security, intelligence and risk management to help facilitate the company’s growth and further develop its expertise.

Since its establishment in 2010, Solace Global has been safeguarding the maritime industry and its assets across the globe, quickly becoming one of the world’s premier private maritime security companies (PMSC). In response to client demands, Solace Global has developed its portfolio of services and global footprint across a broad range of industries and environments. Part of this expansion has involved the appointment of Michael Crawford CMG and Russell Corn to its newly formed Advisory Board.

Michael Crawford CMG has been an independent consultant specialising in strategic political risk in the Middle East since 2010. He served the British Government at home and overseas between 1981 and 2009, including in Yemen, Egypt, Saudi Arabia and Pakistan. During his career, he worked on Middle East and South Asian politics, counter-terrorism, counter-proliferation and global security issues.

Russell Corn is a former UK Special Forces officer with extensive commercial experience in the risk management sector. Having begun his career as the Group Operational Security Manager at Prudential Plc, he left to build the UK and European operations of Diligence Inc, quickly positioning it as one of the top tier risk management and advisory firms in Europe. In 2011 Russell established Fulcrum Consulting Ltd, which advises corporate and private clients in matters relating to counter-party risk, political risk, business intelligence and security. Russell is also a Partner in Fulcrum Chamber LLP and as such is one of the first non-lawyers to be accepted into a law firm following the Legal Services Act of 2007.