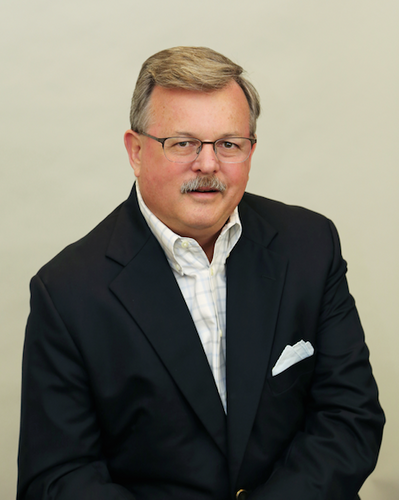 The Shipbuilders Council of America (SCA), the national trade association representing the U.S. shipbuilding and repair industry, has announced that Tom Godfrey, President and CEO of Colonna’s Shipyard in Norfolk, Virginia, has been appointed as Chairman of the Board of Directors. Joining Godfrey as SCA’s new Vice Chairman is Richard McCreary, Vice President and General Manager at BAE Systems.

“Tom Godfrey and Richard McCreary are a strong match to lead SCA’s members in continuing to support our nation’s robust shipbuilding and repair industry,” said outgoing SCA chairman Frank Foti. “In addition, Godfrey and McCreary understand the significant role the shipbuilding and ship repair industry plays in our workforce, and I am confident they will carry a strong voice for the hundreds of thousands of Americans who rely on the industry to support their family-wage jobs.”

As a long-standing board member of SCA, Chairman Tom Godfrey brings extensive experience in the shipbuilding and ship repair industry as well as demonstrated support of the numerous supplier and vendor companies that make up the shipyard industrial base.

“During such a crucial time when U.S. Naval ships are widely deployed around the globe to protect against foreign threats, our national security is of the upmost importance. The shipbuilding and ship repair industry serves our nation through the highly skilled workforce that maintain and repair our nation’s defense and homeland security vessels,” said Tom Godfrey, Chairman of SCA. “As chairman, I will continue to push our trade association to call on Congress to develop a stable, dependable budget in order to provide the services our men and women need to keep themselves and our nation safe against threats domestic and abroad.”

“Through my new leadership position, I will remain a dedicated advocate to the more than 500,000 Americans who build, repair, and modernize our fleet while ensuring our industry is supplied with the resources it needs to secure the movement and delivery of U.S. commerce,” said Richard McCreary, SCA Vice Chairman. “In addition, this trade association will continue to advocate for maintaining the Jones Act to protect our national and economic security by ensuring a strong shipyard industrial base that can build, repair and modernize our fleet of commercial vessels plying our vast inland river systems, ports and coastal waterways every day.”

The new leadership announcement follows SCA’s annual fly-in at the end of April when more than 85 members of SCA met with lawmakers to share the strength of America’s shipbuilding and repair industry, outlining the critical role our nation’s shipyard industry plays in sustaining jobs and protecting national and economic security. During the fly-in, SCA honored Congressmen Joe Courtney (D-Conn.) and Rob Wittman (R-Va.) with the Maritime Leadership Award for demonstrating exceptional leadership in the shipbuilding and repair industry, including their ardent support of the Jones Act which supports thousands of family-waged jobs and keeps our nation safe through a strong domestic shipbuilding industry.