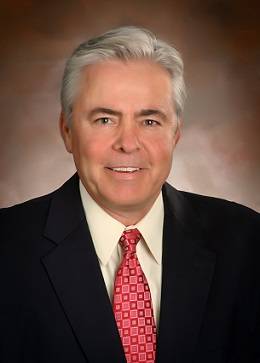 American Commercial Lines (ACL) has been selected to serve as a representative on the Inland Waterways Users Board (IWUB), an advisory board established to monitor the Inland Waterways Trust Fund (Fund) and make recommendations to the Army Corps of Engineers and to Congress on investment priorities using resources from the Fund. Comprised of representatives of the barge transportation industry and the customers it serves, the IWUB provides input to help identify and prioritize investment in inland navigation infrastructure. The board also serves an important role in assessing the long-term solvency of the Fund and its capability to support future inland infrastructure needs.

The IWUB was formed by leaders of the inland barge industry to develop recommendations for investing in the maintenance and modernization of our inland navigation infrastructure. In recent years, the IWUB developed the Capital Development Plan, which has been embodied in the River Act (Reinvesting in Vital Economic Rivers and Waterways), which was passed by the Senate in May. Additional legislation addressing our aging inland infrastructure was introduced in the House in March. The WAVE 4 ACT (Waterways are Vital for the Economy, Energy, Efficiency & Environment) is expected to be considered by the House in September.

Representation on the IWUB provides an opportunity for the inland barge industry and the customers it serves to have their voices heard in Washington, D.C. on funding decisions critical to the industry and the nation.

“You Don't Build Yachts and Ships with ERP Systems”