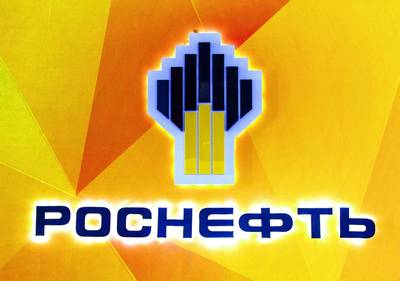 Russian state oil giant Rosneft plans to build a port with maximum annual capacity of 115 million tonnes of oil for its Vostok Oil project in the Russian Arctic, the RIA news agency quoted the company as saying on Tuesday.

Vostok Oil unites Rosneft’s projects in northern Russia, including the Lodochnoye, Tagulskoye and Suzunskoye oilfields, and other projects, including the Ermak Neftegaz venture with BP .

The project will require construction of pipelines, roads and other infrastructure. Crude oil is expected to be shipped to Asia via the Northern Sea Route.