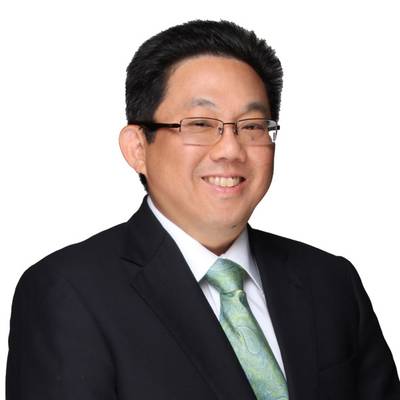 Singapore-based NOL attributed the better showing so far this year to its continuing focus on operational efficiency and cost management. Its two operating companies – APL and APL Logistics – both delivered better 2013 year-to-date performances at the Core EBIT level compared to the same period in 2012.

“This is one of the weakest peak seasons we have seen in recent years, characterized by depressed freight rates and industry over-capacity,” said NOL Group CEO Ng Yat Chung. “Nevertheless, our business units delivered encouraging results. We improved our operational performance significantly from last year. Our focus on operational efficiencies is putting us in good stead for the long term.”

General market conditions have not improved in the third quarter, resulting in a muted peak season. Volatile freight rates and over-capacity will continue. In spite of difficult conditions, NOL has delivered better year-to-date performance through its focus on operating efficiencies. The Group remains on track to deliver a better performance than in 2012.

“We are taking decisive actions to trim capacity and reconfigure our service networks to better align to the lower demand levels,” said APL President Kenneth Glenn. “We continue to strengthen our competitiveness, evidenced by our ability to generate positive operating results despite a difficult market. We believe that our improved cost structure will position us well in a low growth and volatile freight rate environment.”

APL’s headhaul utilisation stayed above 90% in the first three quarters of 2013. Over the same period, APL’s average revenue per forty-foot-equivalent unit (FEU) dropped 7%, while operational efficiencies helped reduce cost of sales per FEU by 7%.

In the third quarter of 2013, International Logistics Services revenue improved 8% year-on-year to $143 million, driven by business expansion within emerging markets in Asia/Middle East. International Logistics Services Core EBIT stood at $12 million. Over the same period, APL Logistics’ Contract Logistics business registered a slight 2% drop in revenue to $228 million, with Core EBIT at US$7 million, largely due to an extended plant slowdown in the North American automotive segment.

“In a tough marketplace, APL Logistics has improved our overall margins. We will continue to drive profitability by focusing on cost and service delivery to our customers,” said APL Logistics President Jim McAdam. “APL Logistics’ business expansion in the emerging markets remains firmly on track, and our recent acquisitions in the U.S. and China are contributing to our earnings.”

Outlook
General market conditions have not improved in the third quarter, resulting in a muted peak season. Volatile freight rates and over-capacity will continue. In spite of difficult conditions, NOL has delivered better year-to-date performance through its focus on operating efficiencies. The group said it remains on track to deliver a better performance than in 2012.