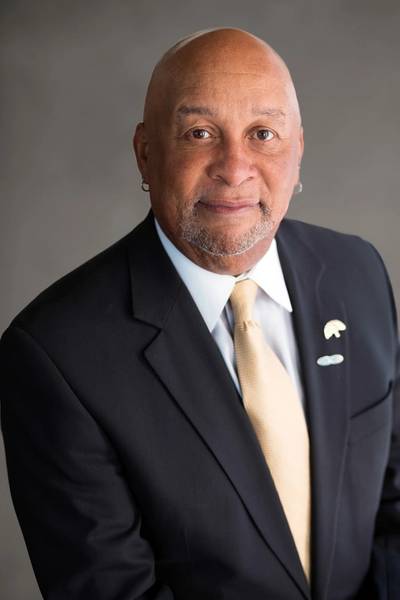 Oakland business leader Cestra ‘Ces’ Butner has been elected President of the Port of Oakland’s governing Board. The Board of Port Commissioners selected their colleague for the top post at a meeting last week.

This is Commissioner Butner’s second term as President. He previously held the role from July 2013 to July 2014.  This past year he has been the Board’s First Vice President.

“I appreciate the support of my colleagues on the Board and I’m eager to continue serving the Port,” said Commissioner Butner. “We’ll work with the staff to grow the Port’s business for the benefit of our community.”

Commissioner Butner is the founder of Oakland-based Horizon Beverage. He has served on the boards of the East Bay YMCA and the Oakland Metropolitan Chamber of Commerce. He joined the Port’s Board in 2012.

The Mayor of Oakland nominates the seven-member Board of Port Commissioners. The City Council appoints Board members.