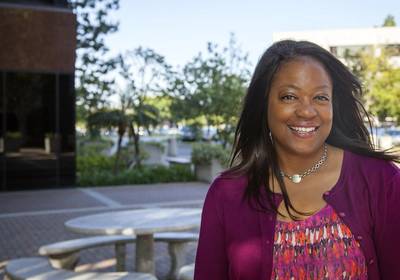 The Long Beach Board of Harbor Commissioners approved the selection of Stacey Lewis as Director of Human Resources Services to lead the division that administers employment for the Harbor Department. The appointment is effective July 1.

Lewis, the Port’s Assistant Director of Human Resources, was promoted to Director following the retirement of the previous HR Director.

Lewis joined the Port of Long Beach in 2008. She was appointed Assistant Director of Human Resources in January 2009. Prior to coming to the port, she was the president of a consulting firm providing services to several local municipalities and nonprofit organizations, including the port. She was also the Civil Service Manager for the City of Torrance and has earned professional certifications from the International Public Management Association in Human Resources, Human Resources Certification Institute and the Society of Human Resources Management. Lewis earned a bachelor’s degree in psychology with a concentration in organizational development from the University of Pacific in Stockton, Calif. She currently serves as a Commissioner for the Long Beach Unified School District Personnel Commission, and is an alumna of Leadership Long Beach Institute, where she now serves on the Executive Board.