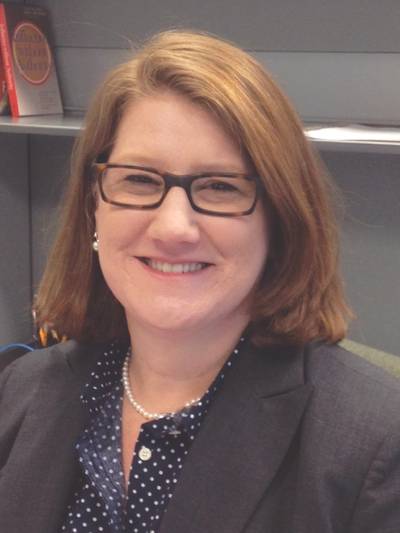 Marine insurance may have the distinction of being the oldest line of insurance in existence, but it’s not letting its venerable age hinder its growth or flexibility. Given the new, emerging and increasingly complex risks faced by the maritime industry, the insurance market must adapt to meet the evolving needs.
In fact, the marine insurance market continues to grow and evolve to address maritime industries new operating and trading environment. While bad weather and rough seas may have been the big risk of days gone by, today’s risk management challenges also include constantly changing global economic conditions, and larger, more technically-equipped vessels which pose a cyber threat and a larger concentration of insured values. The maritime industry’s insurance needs are changing, often quite rapidly, but so is the marine insurance industry that’s intent on meeting them.
2016 Market Snapshot
In 2016, there are over 100 marine insurance carriers in the global insurance market with continued new entrants every year. Last year, and continuing this year, the insurance industry has seen its share of merger and acquisition activity. Most notably, global marine insurance XL Group acquiring Catlin Group to become XL Catlin in May 2015 and more recently, in January 2016, ACE Group completed its acquisition of Chubb and is now operating under the Chubb name. We have also seen U.K.’s Amlin being acquired by Japanese Mitsui Sumotomo and U.S. –based HCC’s acquisition by Tokio Marine Holdings.
M&A activity like this can increase a marine insurers’ scale and their global reach. For maritime companies, that can translate into access to more insurance capacity – higher limits from larger carriers – as well as a connection to insurance coverage in more countries across the globe. This activity in the current market is driven by insurers need for scale and depth of product service, but to best serve their maritime clients, they will also need to be efficient, nimble and not encumbered by heavy infrastructure.
The growing number of marine insurance carriers, along with some other factors, has created a very competitive marketplace that looks like it will persist into 2016 and beyond. For maritime companies, marine insurance rates – across all lines of cargo, hull & machinery, and marine liability – have continued to show downward pressure. While initially, there was market speculation that the explosion at China’s port of Tianjin would result in increased rates, there is little evidence we will see significant movement in today’s market.
Loss estimates from the blasts at Tianjin, which also killed more than 170 people, hover around $3.3 billion. The abundance of market capacity helped absorb the losses without generating much in rate increases. In fact, according to global broker Willis’ report, Marketplace Realities 2016, rates are expected to remain flat to fall by as much as 10 percent.
While competitive rates can be good news for maritime companies, it carries some risk of its own. With many new market entrants, there is the risk that they lack the longevity and track records to support their maritime clients through “rougher seas” or at least a large loss event. Few would argue that while the market has seen fewer losses, especially those related to natural catastrophe events, the ones that do occur – Tianjin, Costa Concordia, Deepwater Horizon – have been larger and more complex than previously seen.
Both large and small maritime companies require specialized expertise both in underwriting and claims. Unfortunately, the repercussion of having so many marine insurance markets is that talent can be diluted. Similar to the maritime industry’s talent shortage concerns, the marine insurance market is having similar issues. Experienced marine underwriters – with an intimate, thorough knowledge of the maritime industry and the risks its up against – are in demand. With increasing governance and the need for compliant programs, it is even more important to partner with the right marine insurance carrier. So while the maritime industry enjoys today’s insurance rates, they are wise to carefully evaluate what they are receiving in return such as depth of knowledge, and risk management expertise including loss prevention and claims management.
Experienced underwriters and claims specialists can play a key role in helping firms effectively address both traditional risks, and the risks that are more complex than ever before. Consider these risks that many maritime companies must contend with:
Business risks are constantly changing. Maritime risks are no exception. And with so many maritime companies operating in today’s global trading environment, using new technology, advanced systems, and larger vessels, there is no question that the industry has its risk management work cut out for it. Fortunately, there is no shortage of marine insurers eager to support their customers’ needs and activities, making sure insurance coverage evolves to provide the right protection for new and emerging risks.
The Author
Anne Marie Elder is XL Catlin’s Chief Underwriting Officer, Marine – Americas. She joined XL in 2011 as SVP, Chief Underwriting Officer, Inland Marine. A graduate of the United States Merchant Marine Academy at Kings Point, she is part of the Transportation Committee of the Inland Marine Underwriters Association (IMUA) and currently is Chair of IMUA’s New England Advisory Committee.
(As published in the Q1 2016 edition of Maritime Professional)
• XL Group • Americas • Brazil