McDermott Named a Fellow of the LCA 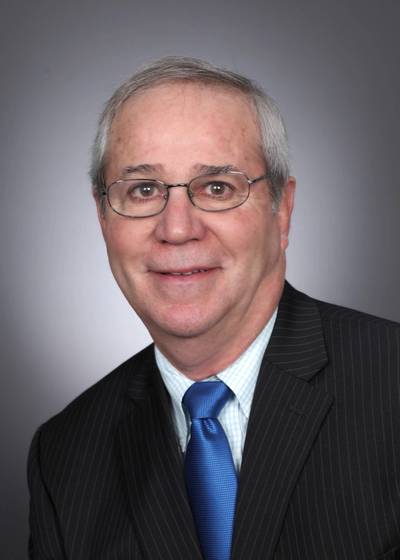 Daniel G. McDermott, shareholder and Co-Chair of the Maritime Litigation Practice Group in the Manhattan office of Marshall Dennehey Warner Coleman & Goggin, has been named a Fellow of the Litigation Counsel of America (LCA).

The LCA is a trial lawyer honorary society composed of less than one-half of one percent of American lawyers. Membership is by invitation only, and Fellows are selected based upon excellence and accomplishment in litigation, both at the trial and appellate levels, and superior ethical reputation.

Over the course of his career, McDermott has handled all types of civil litigation with a heavy emphasis on the maritime and marine insurance field. Currently he focuses his practice in the defense of marine construction projects around the New York City Metropolitan area. His clients include general contractors, vessel owners, municipalities and various other agencies.