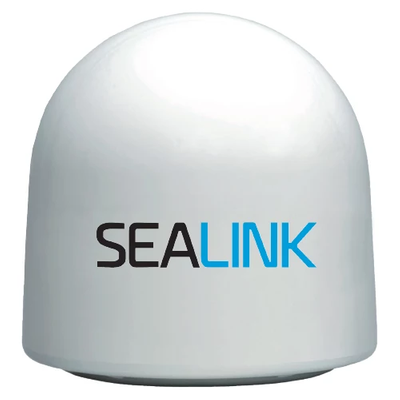 Marlink has re-established its commitment to Hapag-Lloyd Cruises to provide its Sealink services on the fleet of four cruise vessels, plus two new cruise ships which are due to enter operational service in 2019.

The contract renewal reflects Hapag-Lloyd Cruises' desire to meet the requirements of the growing market for adventure and expedition cruises, as the ships are now in remote areas that were previously considered inaccessible for cruise ships, such as Arctic and the Antarctic.

Marlink’s partnership with Hapag-Lloyd Cruises spans more than a decade to date, with Europa being the first cruise vessel in the fleet to deploy Sealink connectivity services, in September 2004. This was followed in turn by BREMEN in August 2006, Hanseatic in May 2007 and Europa 2 in April 2013. Hanseatic is due to leave the fleet in October 2018, but three new cruise vessels, Hanseatic nature, Hanseatic inspiration and Hanseatic spirit, are currently under construction and are due to be delivered from the shipyard in Norway in April 2019,October 2019 and 2021 respectively.

Marlink’s solution for Hapag-Lloyd Cruises is based on a dual onboard VSAT system to supply redundancy and increase operational availability, which is further enhanced by multiple backup services, which optimize available bandwidth in the most remote areas. Hapag-Lloyd Cruises is branding Hanseatic nature and Hanseatic inspiration as ‘expedition class’ ships, with features including retractable glass balconies on the sun deck, a terraced Observation Deck and an Observation Lounge offering 180° panoramic views as well as permanently-mounted binoculars and innovative on-board centers of knowledge to emphasize the immersive nature of the company’s expedition cruise portfolio. Exciting destinations already include Antarctica, the Amazon River, the fjords of Chile and the heart of the Northwest Passage.

Marlink’s VSAT network coverage from Canada’s east coast to the western tip of Alaska, has been facilitated by the recent addition of a new satellite, and this virtue is broadly representative of the overlapping connectivity which ensures optimal, comprehensive high throughput onboard services, even in the most distant regions.