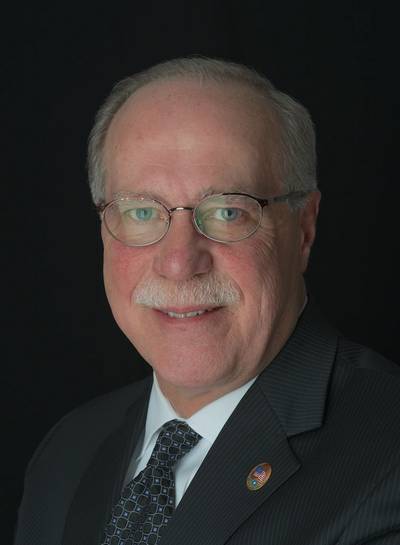 Yesterday John F. Reinhart announced his retirement as President and CEO of Maersk Line, Limited (MLL). He will continue to lead the company until his departure at the end of January 2014.

“I have been blessed to be part of the A.P. Moller - Maersk Group for almost 23 years, and it has been my privilege and honor to work together with you for the past 14 years,” Reinhart wrote to MLL colleagues. “MLL will always be present in my heart and thoughts. I will be working with the Board and Leadership Team to finalize a smooth transition plan for the future.”

“MLL has a strong team and financial base, and the company is in position to continue its 30-year tradition of service and growth,” stated Reinhart. MLL will announce Reinhart’s replacement when its succession plan is set.

John and his wife, Mary, settled in the Hampton Roads area in 2000. They cherish the friends they have made in the community, and they will remain in Virginia Beach during retirement.