Liverpool Port Workers to Strike for Another Two Weeks 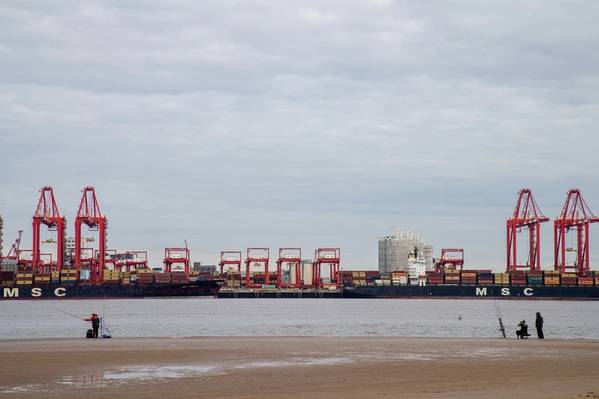 Workers at a Liverpool port, owned by Peel Ports Group, will go on strike from Monday for two weeks after talks with the port operating company broke down due to disagreements over increase in pay, UK's Unite union said on Friday.

Peel Ports' board has continued to deny workers a pay rise while its profits soared, Unite said, adding that "any chance to halt the industrial action has been lost after Peel Ports board intervened to stop the deal, which had been agreed in principle, from going ahead."

Nearly 600 dock workers at the Liverpool port went on strike from Oct. 11 and to Oct. 17 in a dispute over pay, after earlier striking for two weeks in September.