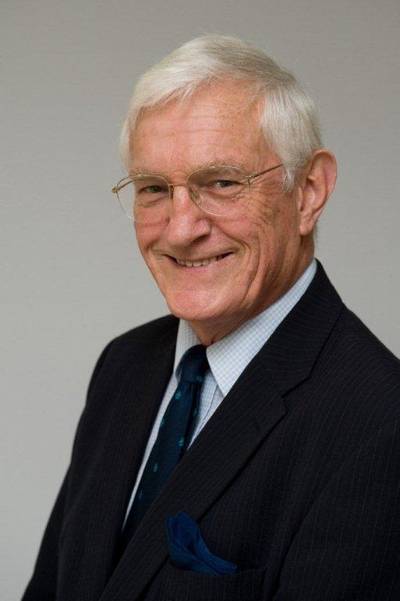 The position of the Ship Master, apparently enshrined in centuries of law, custom and practice, is showing evidence of strain in the light of 21st century ship operation and management. The Master’s traditional authority is widely perceived as being diminished while responsibility is being increased, frequently in matters over which he has little or no control.

Is the role of the Master under attack? How has his authority and responsibilities been affected in an age of instant communication between ship and shore, and a growing volume of laws and regulations affecting the way the Master runs his ship?  These are the core questions for the 14th Cadwallader Debate and Dinner to consider at Drapers’ Hall, London on October 26. The event is being organized by the London Shipping Law Centre (LSLC) Maritime Business Forum.
Michael Grey, LSLC Council member and former seafarer, has no doubts about the growing difficulties facing Ship Masters. He cites external interference in loading and stowage, course, speed and performance decisions, sometimes overriding the Master’s safety concerns and backed by bullying.  There are increasing instances where the Master is held as a ‘legal hostage,’ when local and port authorities, sometimes corrupt, find something wrong with the ship, its operations and its cargo.
With an estimated 150,000 new merchant officers required in the global shipping industry by 2025, Grey is concerned that these factors could well discourage those contemplating a career at sea and ultimate command.
He said, “Ambitious and bright officers need to be attracted to the Ship Masters’ role. However, there are worrying signs that senior officers are being deterred from this aspiration when they observe first-hand the burdens borne by those who command the ships they sail in.”
Under the chairmanship of Lord Clarke of Stone-cum-Ebony, the speaker’s panel will be led by Captain Kuba Szymanski, Secretary-General of Intermanager, as moderator. He will be supported by Michael Kelleher, Director, West of England P&I Club; Faz Peermohamed, Global Head of Shipping, Ince & Co; Michael Chalos, Partner, K&L Gates (New York): and Jeff Lantz, Director of Commercial Regulations and Standards, U.S. Coast Guard.
Captain Szymanski said, “Hierarchy is vital to a vessel’s performance, as clear decisions are fundamental to a ship’s performance and the safety and integrity of crew, cargo and the environment. Ever since all shipping companies had to adopt the ISM Code, we have seen a transfer of authority from ship to shore personnel who are making more key decisions. Yet the Master remains formally responsible for factors which he does not control.”
“The Master must continue to be the voice of the vessel, just as he has always been,” Captain Szymanski said.
Grey added, “The debate is designed to tease out areas of real concern within the industry, ashore and afloat. The issue is that modern legal developments and the communication technology, which binds ship and shore more closely together require the traditional role of the Ship Master to be revisited.”
• communication technology • England P&I Club • Jeff Lantz