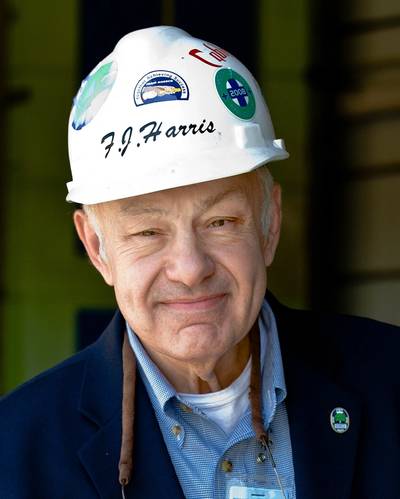 The OEB is a group of industry and government executives with significant experience in the firm’s target industries. Through key relationships and sector-specific knowledge, OEB members contribute to sourcing and evaluating transactions, advising on portfolio company strategy and recruiting senior level portfolio company management.

A recognized leader in the maritime industry, Harris brings over 50 years of experience in ship operation, naval engineering, shipbuilding and ship repair to the OEB and the firm. Harris began his maritime career at Maine Maritime Academy, where he graduated with a degree in marine engineering and was commissioned in the U.S. Navy Reserves. After serving as an engineer in the U.S. Merchant Marine, he earned an MBA from Babson College and began his shipbuilding career with General Dynamics Electric Boat, where he advanced in various leadership roles and worked on a wide range of vessels including nuclear submarines, destroyers and cargo ships. In 2006, he was named President of General Dynamics NASSCO, where he was credited with the turnaround of the U.S. Navy’s T-AKE program. His leadership role was further expanded in 2013 when Harris was appointed President of Bath Iron Works, and he served as president of both shipyards until his retirement 2016.