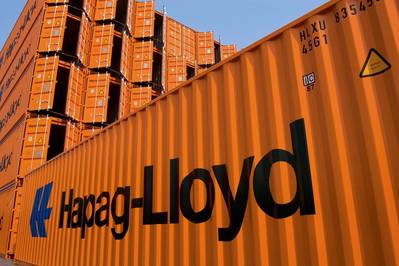 Hapag-Lloyd and CSAV signed a binding business combination agreement in April. Its implementation is subject to the approval of regulatory authorities. Among others, the Department of Justice of the United States, the European Union (EU) and Chile have already cleared the planned transaction. Approvals of a few jurisdictions are still pending.

The transaction will make Hapag-Lloyd the fourth largest container shipping company in the world, with some 200 vessels, an annual transport volume of 7.5 million TEU and a combined turnover of approx. 9 billion Euro, the company said.