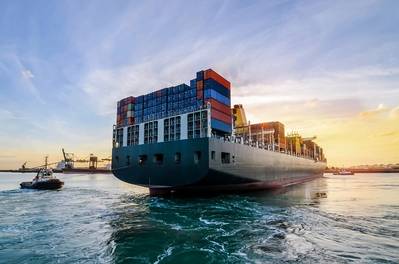 Georgia has ended an investment agreement with an international consortium for one of the biggest projects in the former Soviet country, the construction of a major deep sea port on the Black Sea coast, its infrastructure minister said on Thursday.

The nine-phase project to improve access to Central Asia and the Middle East had received support from Georgia's strategic partner, the United States, as well as the European Union, which had labelled the planned port at Anaklia a priority project.

"The government discussed this issue and decided that further postponement does not make sense, since the Anaklia consortium will not be able to implement this project," Maia Tskitishvili told reporters after a government meeting.

Anaklia Development Consortium (ADC), which won the state tender to construct the $2.5 billion port and signed a deal with the government in 2016, secured pledged loans for $400 million from the European Bank for Reconstruction and Development (EBRD), the Overseas Private Investment Corporation (OPIC), the Asian Development Bank (ADB) and the Asian Infrastructure Investment Bank (AIIB).

Before providing the money, however, banks wanted state guarantees that the Georgian government would repay their loans if the project failed, as well as insurance for their risks or for delays in implementation of the project, which included construction of connecting railways and roads.

The government, which had signed a 52-year concession agreement with the ADC, refused to provide such guarantees.

Some experts doubted the commercial viability of the project as the new port was designed to handle 100 million tonnes of cargo per year after five decades, while the four existing Georgian ports together handled less than one million tonnes in 2018.

ADC, which had already put $70 million of private investment into the project, was dealt a blow in August when one of its main members, U.S. company Conti International, decided to leave the consortium. Georgia demanded ADC found a replacement.

The consortium on Thursday accused the government of sabotage.