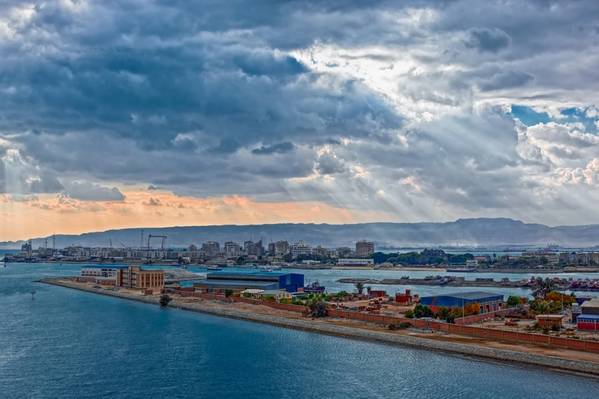 The ports are expected to re-open as soon as weather conditions imporve, the statement said. 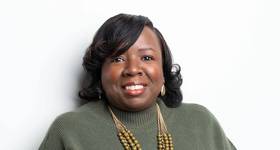 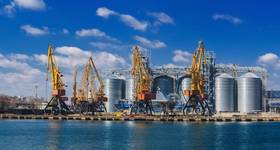