Water depths on the river Rhine in Germany have fallen after dry weather this week but remain well above the crisis lows of this summer, vessel brokers and commodity traders said on Friday.

Rain is expected in south German river catchment areas over the weekend and next week, which is expected to raise water levels again, they said.

Weeks of high temperatures and scant rainfall in August had reduced the commercial artery's water levels, causing delays to shipping and pushing up freight costs. There were fears disruption could even hit overall German economic growth. read more

The reference water level at the chokepoint of Kaub near Koblenz was at 1.13 meters on Friday, down from 1.39 meters on Monday. But that is a huge improvement from only 32 centimeters in August, which caused significant shipping disruption.

Vessels need a Kaub reference waterline of about 1.5 meters to sail fully loaded.

Shallow water after this summer’s heatwave and drought compelled some freight vessels to sail about 25% full in August, increasing costs for cargo owners who needed more ships to deliver their goods.

Vessels are now able to sail with larger loads and prices for river transport have fallen from their peaks, brokers said.

Spot prices for a liquid tanker barge from Rotterdam to Karlsruhe south of Kaub were about 68 euros a tonne on Friday, down from about 69 euros a tonne late last week. Prices hit peaks of about 118 a tonne in August, against roughly 20 euros a tonne in June before water levels fell, brokers said.

The Rhine is an important shipping route for commodities including grains, minerals, coal and oil products including heating oil. 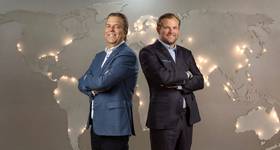 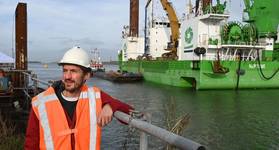 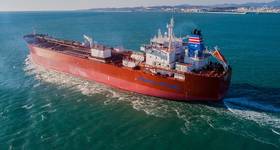 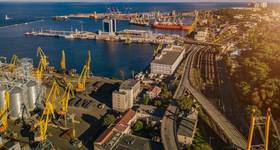 Ukraine Lacks Viable Plan B to Boost Grain Exports Via... 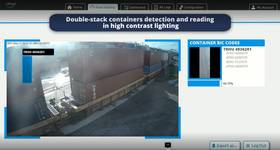 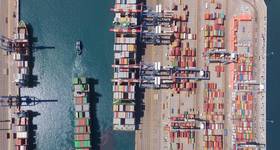