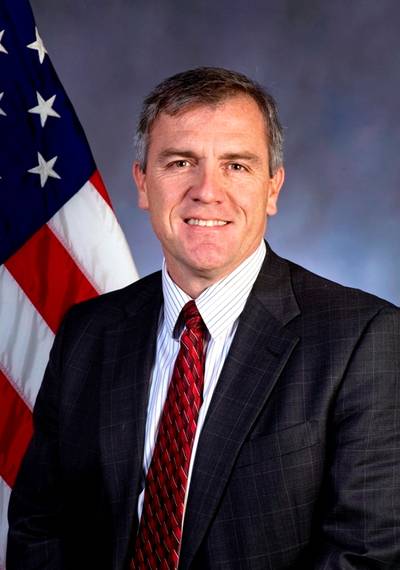 Deegan, previously Vice President of G&C's Engineering Group, will replace Rick Biben, who is retiring but will remain on the G&C Board of Directors.
Deegan spent nearly 28 years in the Navy's acquisition and cost engineering communities, leading nuclear submarine, ship and combat systems programs prior to joining Gibbs & Cox in 2013. His last 10 years with the Navy were as a member of the Senior Executive Service supporting NAVSEA and Program Executive Office, Integrated Warfare Systems.
Deegan earned a Bachelor's of Science in Industrial Engineering from Penn State University, a Master's of Science in Engineering from the Catholic University of America. He was selected as a Brookings Institute Fellow in 1997, serving on the staff of Congressman John Murtha. He was cited as NAVSEA Engineer of the Year in 1993, is a certified Program Management Professional, and a licensed Professional Engineer (Naval Architecture).
Biben came to G&C in 2010, after senior executive positions at SAIC, CSC (now CSRA), Anteon (now General Dynamics) and Northrop Grumman.
• Northrop Grumman • General Dynamics • Integrated Warfare Systems