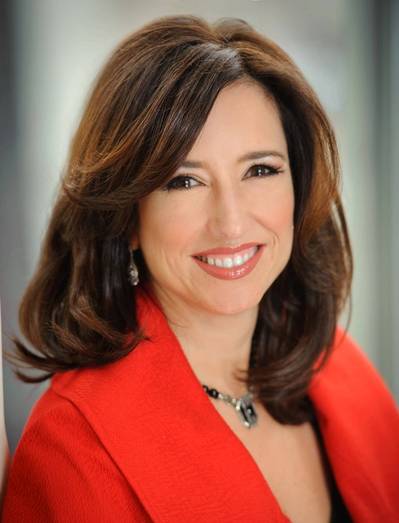 November 19 Event Honors the U.S. Coast Guard’s Seventh District
The Coast Guard Foundation, a nonprofit organization committed to the education and welfare of Coast Guard members and their families, announced today that its 22nd Annual Tribute to the United States Coast Guard Seventh District will take place on November 19, 2015 at the Marriott Harbor Beach Resort & Spa in Fort Lauderdale, Fla.
During the event emceed by Gary Jobson, the Coast Guard Foundation will honor Christine Duffy for her long-time support. President of Carnival Cruise Line, the world’s largest and most popular cruise line, Duffy oversees 43,000 employees and 24 cruise ships that carry 4.5 million passengers annually from homeports throughout North America and Australia.
Duffy has been recognized for her years of experience, community leadership and as a powerful and positive role model for women. For her outstanding achievements, in 2007, she was inducted into the Convention Industry Council Hall of Leaders. She also received the Boy Scouts of America New York Councils’ ninth annual “Distinguished Women of the Year” award in 2001.
Host of the event, Gary Jobson, is a world-class sailor, television commentator and author based in Annapolis, Md. He is a Vice President of the International Sailing Federation and President of the National Sailing Hall of Fame. Jobson has authored 19 sailing books, and is Editor-at-Large of Sailing World and Cruising World magazines.
“The task of safeguarding one of the busiest coastal regions in the United States falls to the men and women of the United States Coast Guard’s Seventh District,” said Anne Brengle, president, Coast Guard Foundation. “Our efforts to help these brave individuals could not be possible without the tireless support of individuals like Christine Duffy. We are honored to be able to recognize them all.”
The Seventh District encompasses the southeast United States and the Caribbean basin including Florida, Georgia, South Carolina, Puerto Rico and the U.S. Virgin Islands. Totaling an area of 1.8 million square miles, this region includes operational borders with 34 foreign nations and territories.
• Anne Brengle • Australia • Caribbean